A Brief Guide Into the Different Versions of CSS

CSS(Cascading Style Sheets) is the widely used programming language for website designing. Most of the web pages are based on HTML (Hypertext Markup language), a standard process of decorating plain text with various graphics, texts, colors, fonts, and hyperlinks.

However, in large websites with a lot of functionalities, it is difficult to use HTML. In these cases, the web developers use CSS (cascading style sheets) to deck the websites. One of the key advantages of CSS is the simplified process of incorporating the changes in the appearance of the website.

CSS defines the overall looks of the web pages. Besides, you can separate CSS from HTML, so that you can easily modify the looks of your website. Web designers use style sheets, which allow them to alter the appearances of websites rapidly, as and when required.

The cascading feature in CSS allows the users to add the styles to the overall themes. You can use the latest version of CSS in your website to override the previous styles.

Different types of CSS you can use

You can use three types of CSS

External style sheets contain CSS instructions and these are separate files, and have the file extension .css. When an external stylesheet is included in any web page, this CSS file will control its feel and looks.

You can alter the overall looks of your website using this CSS at once. This makes it possible to integrate the latest style in the web pages, without rewriting them.

The web designers place the inline styles exactly where they are needed.  Generally, these are placed next to the graphic or text that has to be decorated. The inline styles can be inserted anywhere within the HTML code.

This enables the designers to specify the element in each of the web pages.

Let us have a look at one of the CSS examples. You may want all your text to be if 12px. This will make the text appear in 12 point size units. Later, you may want to change the font color to red, retaining the size.

You can incorporate these changes, as per your requirements. Besides, the users can change the style of particular sections of the font to bold or italics.

The different versions of CSS include

Among these, CSS3 is the latest version of CSS, and this is being developed since 2005.  This version comes with certain new features, which can help you to extend the features of CSS2 and debug previous issues.

CSS3 has even got certain capabilities, similar to JavaScript. This version has been used in designing responsive websites, mobile websites and accounting websites. Using CSS3, you can get a solution for the incompatibilities of Adobe Flash on mobile devices. CSS3 combines with JavaScript to deliver several Flash and animation features.

How is CSS3 different from the older versions?

Well, you would be interested to know how CSS3 is different from its predecessors. Here are seven aspects that make it different.

CSS3 focuses on the mobile users and supports the responsive design of websites. It comes fully equipped for handling media queries. These are the calls that the code makes to determine the screen size and nature of browsing device being used.

Code based on module

One of the best advantages of CSS3 is that it is split into modules. The older specifications of CSS have been integrated into the new version and these appear in smaller pieces, along with certain new modules. The other modules of CSS3 include selectors, backgrounds and borders, the box model and text effects.

CSS3 supports web fonts, which brings a wider range of options for choosing the fonts to the designers. Previously, the designers used fonts that were ‘web safe’, ensuring that these would appear similar for every user.

However, web fonts can now be run on CSS3 and you can try out special fonts available through Typecast or Google Fonts. You can either download these fonts onto a server and then run through the CSS code.

You can also access them directly through a script from its source. Designers can now enjoy a greater range of options.

CSS3 ensures that the websites can now be developed faster than before, with minimum loading time. Previously, designers required background images in the process. However, now they can archive these with enhancements in the visual elements in CSS3. This reduces the loading time and calls for images, as the effects come inbuilt in the code. The file sizes are smaller, which ensure that the loading speed of the pages is faster.

Using CSS3, the designers can easily create animation, transitions and 2D and 3D transformations. With these features, the elements that CSS creates can move on the screen, without any Flash or JavaScript code. The transitions allow the elements to change their color and size seamlessly.

CSS3 supports a number of gradient colors and enables the developers to adjust the opacity. Besides, it supports image corners that are rounded, which is required in various Photoshop work or formatting.

Through box-sizing, the developers can integrate the elements in the right size, without subtracting the dimensions for borders and padding. These are included with appropriate height and width, with the box-sizing property.

Well, you are now aware of the CSS versions differences. In version 4, the deprecated classes and default button colors have been eliminated. Web designers use CSS3 in developing the sites, incorporating the latest features in the web pages. You can reach out to one of the reputed web designing companies for a dedicated support in developing websites.

Emily Watson serves Proglobalbusinesssolutions as a Business Strategist. She is a passionate marketer with exceptional strategic skills. She loves contributing informative and educational content that relate to the needs of the target audience. With top-notch articles that she has written, she has added to the knowledge repository while allowing readers to get access to information that they look for. 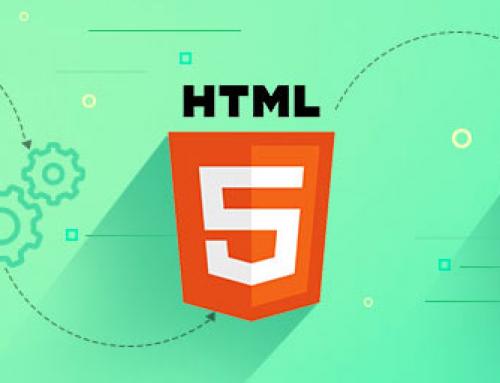 A Complete Web Designers Guide On PSD to HTML5 Conversion 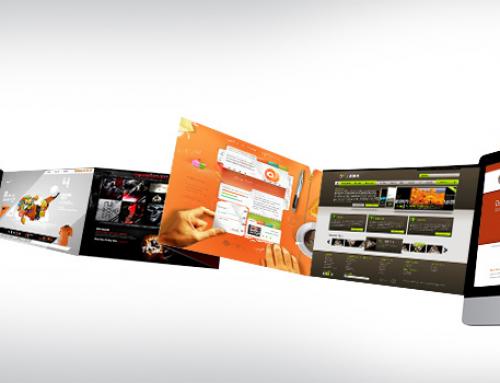 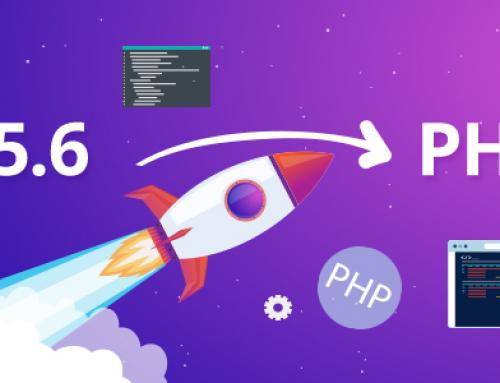