There has been an explosion in technology and platforms in these recent years. Creating and distributing videos have become very easy these days. Compelling filmmaking depends upon bringing your footage and different related elements together into your editing room. Editing a video includes

There are numerous videos released every day. Learning some creative video editing techniques can help you make your video stand out.

Editing is a craft based on diverse techniques developed in the early days of filmmaking. Here are the top 10 different video editing ideas that can be applied to each of your videos in diverse ways for your creative videos.

Among all these top editing techniques, basic cuts and transitions include standard cut, cross dissolves & J-cut, whereas Jump cuts are usually the lesser-used cuts.

The most creative editing techniques include cutting-on-action, cutaways or inserts, cross-cutting and montage.

Choosing the right cut isn’t that simple. However, if used correctly, the proper ones can help you transform your clips into a fantastic piece that can attract your viewer and bring that concept into reality. We at ProGlobalBusinessSolutions have a bunch of trained editors who are experts in using these techniques and will provide you with professional video editing support. They have mastered different video editing styles, helping them make all the video projects more enjoyable.

ProGlobalBusinessSolutions is one of India’s leading video editing companies, having clientele across the globe. We assure affordable video editing costs, helping you to take a faster decision to outsource your video editing requirements.

Christa Elrod serves as a senior graphic designer at ProGlobalBusinessSolutions. She is a creative designer with robust skills in typography, UI/UX designs, printing designs, video post-production, and 3D designs. Possessing years of experience across diverse industries, Christa loves to educate fellow designers with her experience and domain knowledge. 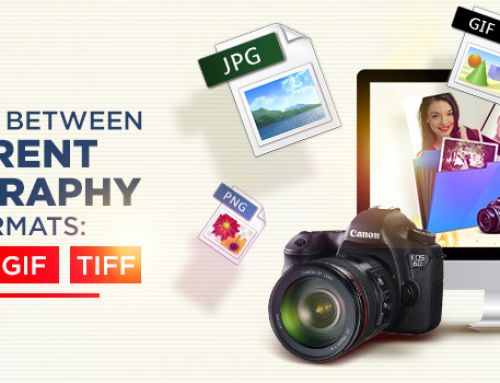 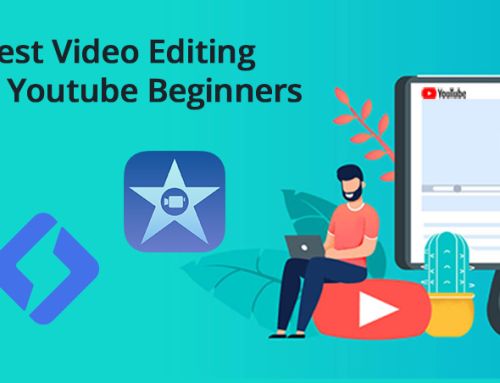 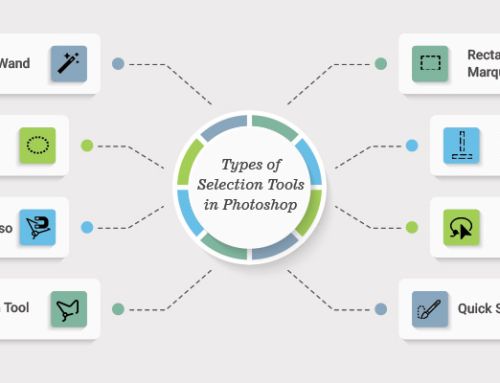 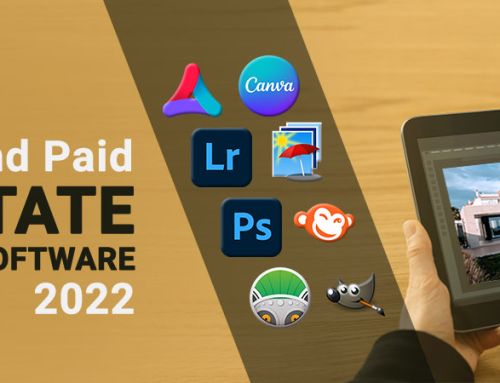